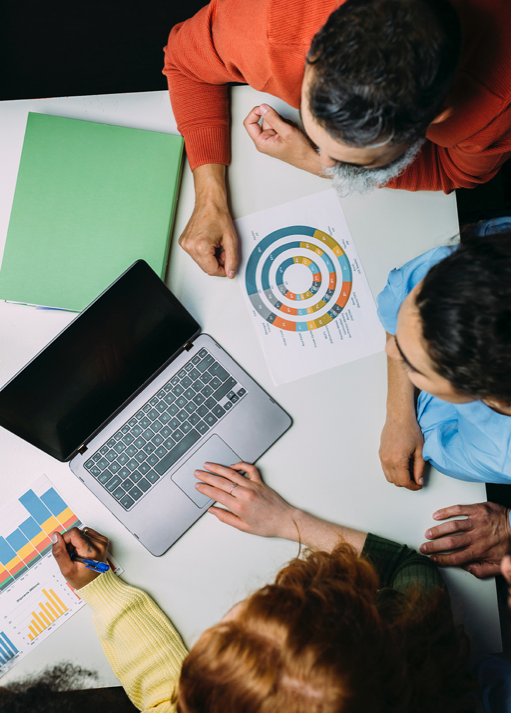 After having completed my Master’s thesis and summer traineeship, in August, I continued at VTT by starting as an assistant in the EIT FAN (Food Accelerator Network) programme coordinated by VTT, the University of Helsinki and Valio. The EIT FAN is an accelerator programme for start-up companies in the food sector aimed at helping start-up companies succeed. The programme began in June 2020 and I joined it when it was already well under way. I felt welcomed by the team that led the programme, and I soon got the hang of my new tasks, even though the whole programme first appeared to me as a great mystery. The prevailing coronavirus situation further complicated matters, making it impossible for me to meet anyone face-to-face when my new job began. I had never met anyone in the team in person before. Paolo Borella, the main programme leader, gave me a good introduction to the task, and the cooperation between us was excellent. I also got a chance to meet the other team members in Teams as soon as my work started, which made it easier to get to know them. Especially Paolo’s welcoming approach helped me become a part of the team. In addition, the weekly meetings with the other team members helped me get to know them and learn my own tasks. The programme organised various lectures, workshops and mentoring related to the food sector, investments, networking and many other issues. This year, the teams involved in the programme were from Finland and Sweden, and the international participation was strongly reflected in the programme content. Due to the prevailing situation, all content was arranged online using remote connections, except for the last major event of the programme, the demo day.

My earlier work at VTT had been fully scientific, so I felt a little nervous about the transfer to an administrative position, because I did not exactly know what to expect. I remember well my first discussion with Paolo when he asked me: “Do you know what you’re going to do here?” My answer was roughly that I’m going to work as an assistant. Soon, my calendar was filled up with the most diverse meetings, lectures and workshops, and my new tasks proved to be much more versatile than I had previously expected. My main responsibilities included organising the programme, contacting mentors and start-ups, collecting feedback, organising the demo day and many other administrative tasks. I liked the organisational tasks and cooperation with different people the most. During the programme, I got a chance to follow the lectures myself, and I learned a lot from them and started to become familiar with the start-up world.

The programme culminated in a demo day event where start-up companies competed for access to the Venture Summit final, where they could win EUR 100,000. We were allowed to arrange the event as a hybrid event to which we could invite the organiser team, start-ups and a few guests. The event was also streamed on YouTube, where it was followed by clearly over 100 viewers. The amount of work increased dramatically before the event, and I got to experience the real “last-minute rush” that the programme leader Mirva Lampinen had warned me about. Although the planning of the event started well before the event, the actual arrangements had to be left to the last minute, due to the uncertainty as to whether the event could be organised as a hybrid event or whether it would need to be organised entirely online using remote connections. However, we had the arrangements for the event completed well before the event began, and the actual event went well. After a year of isolation, it was wonderful to meet the other team members face-to-face. It was also great that, in spite of the difficult circumstances, all the start-ups could physically attend the event and I could see how great pitches they had prepared! Although I joined the programme only two and a half months before the demo day, I had time to see how great progress each of the start-up companies involved made. The team spirit between the team leading the programme and the start-ups was excellent and encouraging.

As a result of all the successes, my short participation in the programme also offered me several occasions to learn new things. To alleviate the last-minute rush, I would have started preparations for the demo day earlier than we did. I would also start the organisation of mentoring events earlier because they were left to a relatively late stage of the programme. At that point, the start-ups were running out of time and they no longer had full capacity to learn from their mentors. Towards the end, the workload of the teams seemed rather big in other respects as well, so I would reduce the workload from the end of the programme.

Even though VTT had already become familiar to me earlier, before joining the programme I had not realised how great the multidisciplinary operating environment of VTT is and that there you will always find someone who can help you! The whole project taught me totally new things, and the good cooperation with the team made me feel that my contribution was appreciated. It was wonderful to get to know new people and I will miss working with Mirva and Paolo as well as with the other team members, companies and partners! 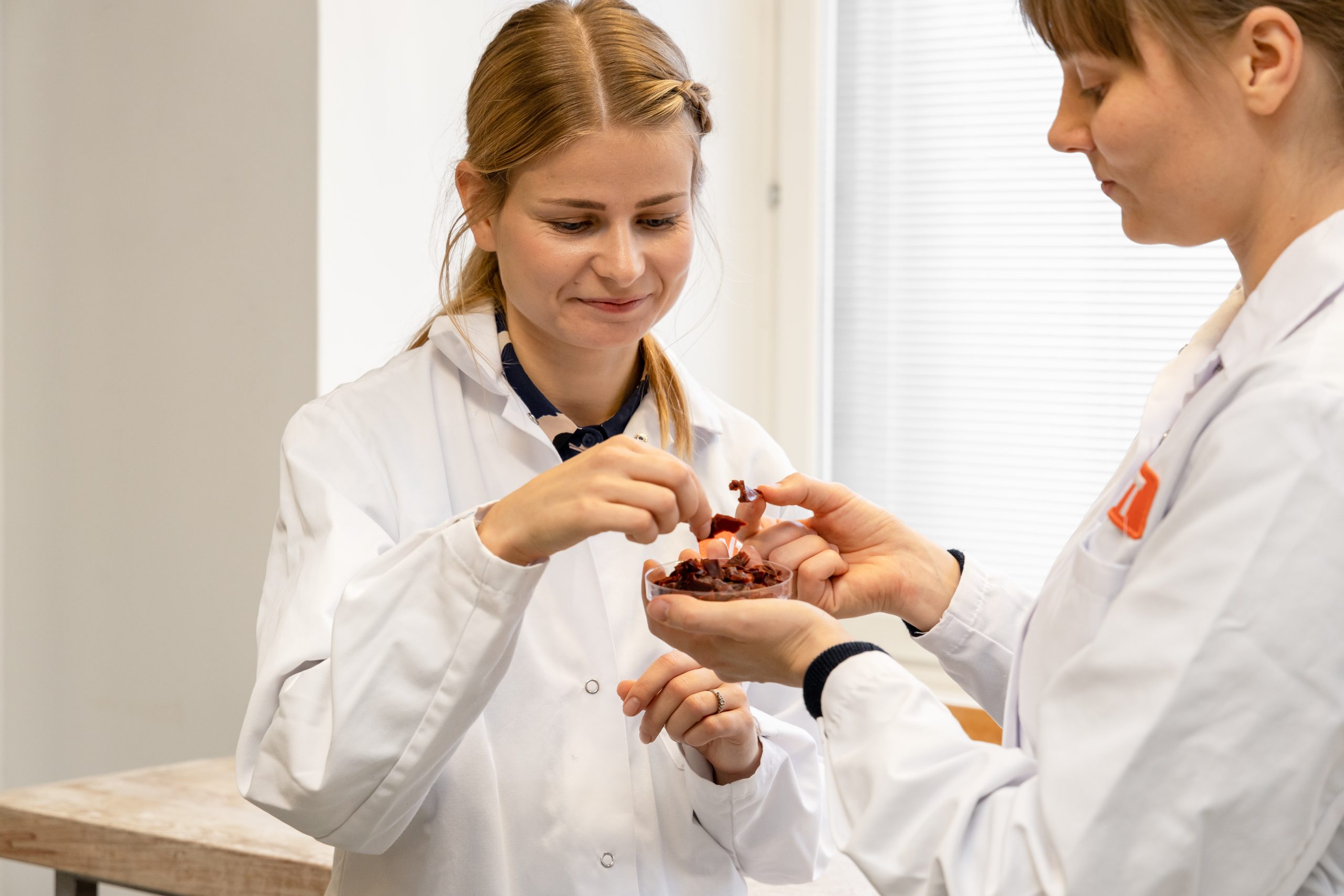 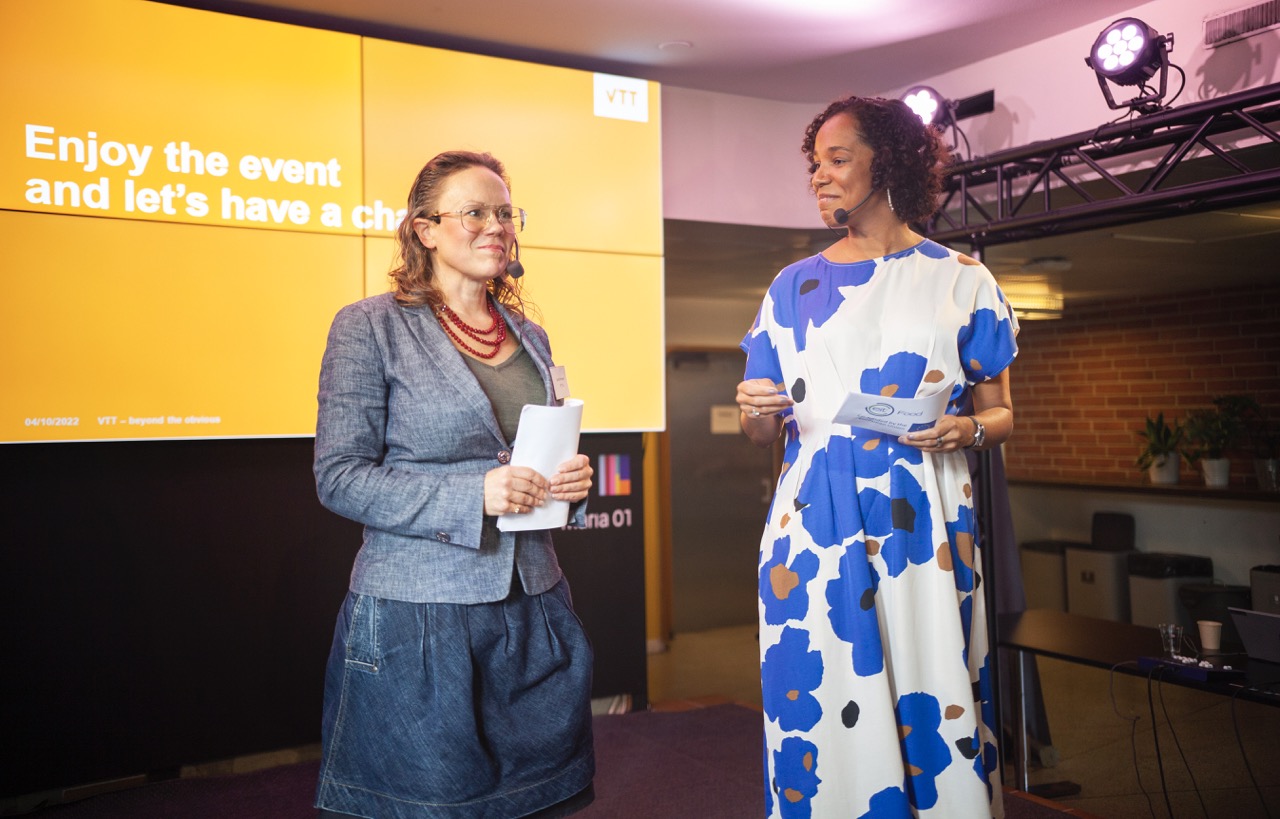